The word Ayurveda consists of two components: Ayus, the word for Life, and Veda, the word for Knowledge. So Ayurveda can be described as the Science of long life - we like to add another important aspect: Ayurveda is the science of a long and healthy life.

Ayurveda is a holistic system which was born in India more than 5000 years ago. It is still widely spread there. Ayurveda is probably the oldest teaching of humanity about life and health. It was developed in successive generations by wise men and seers called Rishis, being orally transmitted from generation to generation, and later on written down in melodic Sanskrit poetry in the Vedas. The oldest Sanskrit scriptures of Ayurveda are partly over 3500 years old and so precisely and completely put to words that even today they are still taken as official school books. The so called Great Trilogy, in Sanskrit named Brihat Trayi, takes the most important place. It contains the three major works Charaka Samhita, Susustra samhita, and Astanga Samgraha.

As author of the Susruta Samhita the famous scholar Susruta is named, who is said to have lived more than 3000 years ago. Susruta summarized the core of Ayurveda, the desirable goal of the human health, in the following sentence:

A human being is healthy when his physiognomy, organs and eliminations are in balance, and when his soul stays in a state of permanent inner happiness."

This sentence shows that Ayurveda is more than just a holistic doctrine with which we can live healthier. According to the Rishi's knowledge about the inner, divine structure of the human being and his soul, Ayurveda also always contains a spiritual aspect of the human's existence - and this is appreciated and valued as much as the physical level.
Yoga as a holistic system for body, mind and soul is part of Ayurveda. Yoga and Ayurveda are inseparably linked together and complete each other perfectly in their approach and effectiveness.

Ayurveda is not an abstract science. The word Ayus can also be translated as everyday life - Ayurveda is something that everyone can practice in his or her daily life in order to gain more balance, well-being and health. Altogether, Ayurveda is about the daily, healthy lifestyle which puts forward the unison of body, mind and soul, and which also respects the interaction between the environmental influences dominating alternately. Thus, another basic principle of Ayurveda could be: Live and act every day in such a way that maintains your balance and prevents sickness!

Furthermore, Ayurveda offers copious methods and therapies by which you can maintain a healthy balance or correct imbalances which were created. The large variety of different methods contains among others nutrition, meditation, Yoga, usage of plants and herbs, massage therapies, diagnosis of tongue, eyes and pulse, psychiatry, toxicology, geriatric medicine, sexual health care and even surgery (to name but a few!).

The Rishis realized in their wisdom, which emanated from their cosmic consciousness, that all life and all energy manifests in five different elements:
Ether (Space), Air, Fire, Water and Earth.
The conception of the five elements is an essential part in the ayurvedic teachings. The five elements are found in every form of matter, therefore also in the human being as a microscopic picture of the entire nature.

All three Doshas are principles which influence and control all biological, psychological and subtle functions of the body, mind and soul. If their natural balance is disturbed, diseases can occur.

In Sanskrit, the basic constitution of the human being is described as Prakriti - the original nature, creativity and creation. This basic constitution is already determined at the moment of conception and remains unchanged - the combination of elements as given at the time of birth will be constant throughout life. However, during life man is exposed to many influences and due to these environmental influences the combination of elements change continuously. Through changes of life habits, for example by changing nutrition, or through certain therapeutic measures, we can recreate the balance of our inner forces and counteract the outer influences. We can stay healthy when our three Doshas are kept in their individual balance.

Characteristics of the three Doshas

The ayurvedic principle of the three Doshas: Vata, Pitta and Kapha is truly unique and contains a potential which could completely change our convictions about health, healing and therapy. Here is a short description of their characteristics:

Elements water and earth, characteristics: oily, cold, immobile, heavy, soft, sweet, slimy. Kapha stands for the firm particles in the body structure. From a psychological point of view, Kapha stands for emotions such as greed, envy and attachment, but also for tranquility, forgiveness, steadiness and love.

Things of daily life which everyone can integrate for himself are of great importance in Ayurveda. Besides the holistic methods, for example Yoga, it includes our nutrition as one of the most important aspects. Today, all healing disciplines agree on the essential influence which nutrition has on our health and well being. "You are what you eat"- this is by now and undisputed realization. Or, expressed in other words: there are foods and eating habits which can disturb our health and inner balance - and those which contribute to it. In Ayurveda nothing is really prohibited, but a balanced nutrition supporting the individual constitution is recommended. However, it is at the same time important to be aware of the fact that our food is strongly exposed to environmental influences such as pesticides in plants, antibiotics in animals, and also to take ethical principles in the production of food into consideration. We continuously also eat these subtle energies and firm particles in our food, and they have yet another significant influence on our health! According to the teachings of Ayurveda, our nutrition is balanced when we respect all 6 different tastes: Sweet, sour, salty, spicy, bitter and astringent. Each of these tastes influences the Doshas: sweet, for example, is reducing Pitta and Vata but increases Kapha. Spicy reduces Kapha while increasing Pitta. Cold dishes increase Vata but reduce Pitta. Certain foods are more suitable for one Dosha than for another one. So, the individual Dosha constitution can positively be influenced through the choice of the right food and its compilation.

Ayurveda's thousands of years old wisdom and its rich treasure of experience give a vast variety of hints, tips and recommendations for a daily healthy and harmonious life. This knowledge is easily and practicably applicable for everyone. Already at home you can do a lot for your health every day. Depending on the personal possibilities, preferences and your dominating constitution, you can create your "individual program" and take care for your health and well being on an every day basis. Ayurveda contains a complete program of maxims which start with waking up, gives you important information about how to live during the day and ends with how to go to bed in the best way. Besides nutrition, a big emphasis is also put on cleansing methods for inside and outside the body. Additionally, there is practical advice for our comportment during different times of the day or during different seasons with their alternating influences on the Dosha constitution.

For this, Ayurvedic products provide a valuable complement and support. For example: We offer Neti-Pots used for nasal-cleansing, Garshan-Massage Gloves, Tongue-Scrapers, Toothpaste, Ayurvedic Oils and Ayurvedisc Kajals, Ayurvedic Food Supplements as well as a lot of other ayurvedic products. 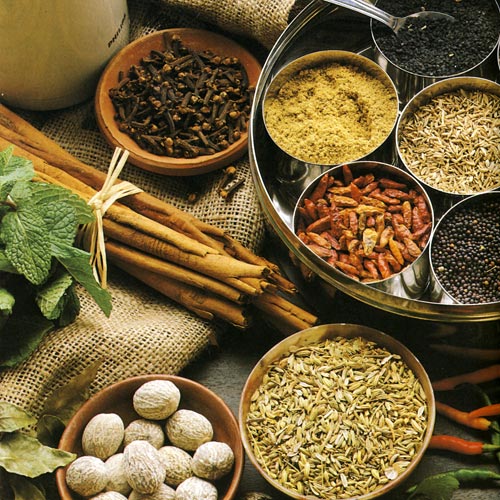 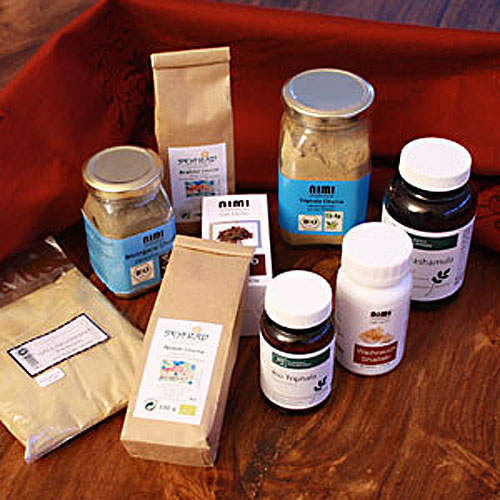 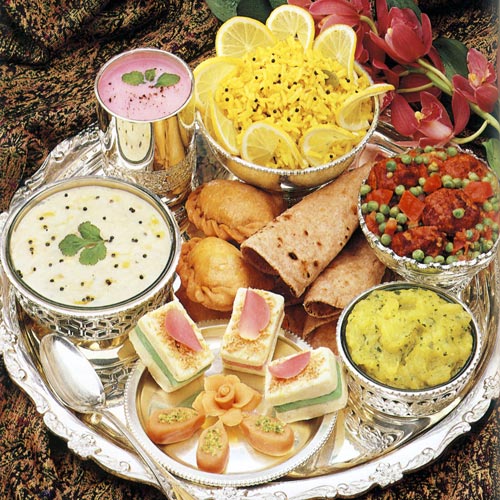 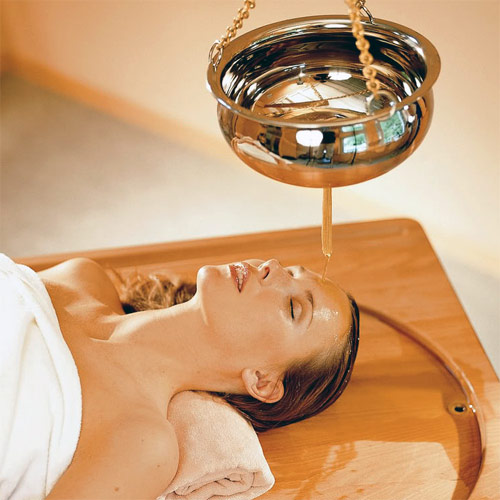 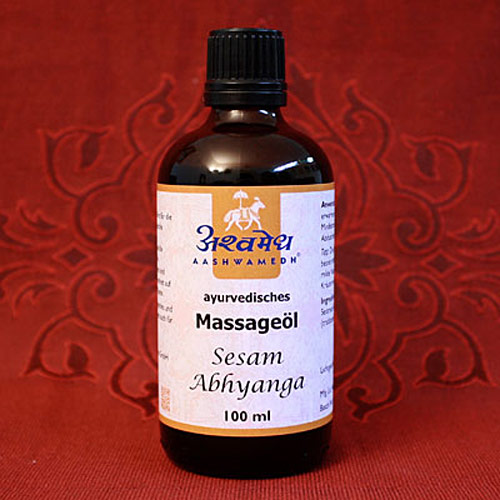